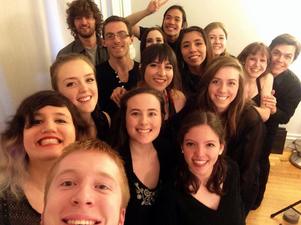 Audire Soundtrack Choir is a student-led choir at Berklee College of Music that performs student arrangements of music from film, TV, video game, and anime soundtracks. The choir performs a cappella as well as in collaboration with the Audire Soundtrack Orchestra, which is recruited each semester from Berklee and surrounding schools.

Audire was founded in 2012 by members of the Video Game Music Choir who wanted to branch out and sing film music. They have since performed in venues around the Greater Boston area, produced livestreamed concerts on the Berklee campus, and released music videos on their YouTube page for a growing online audience.

Audire is currently under the direction of Utsav Bhargava and Joaquin Lichtle.

From the Press (And Fans)

Incredible! Such a sublime rendition...
— Bryan Konietzko, co-creator of Avatar: The Last Airbender and The Legend of Korra

These guys have my permission to perform this at my funeral.
— Giancarlo Volpe, director of Avatar: The Last Airbender

The music is complex and multi-layered without being overwhelming... the lyrics are sung with enough emotion and feeling that the entire piece sounds like a proper re-interpretation of the music as opposed to being just a plain cover.
— ZeldaDungeon.net

...This is what you hear when you enter geek heaven.
-- Kyouko Sakura

...One of the most wonderful and nostalgic things I have ever heard.
— Howzieky

I didn’t stop having chills.
— when-extremes-meet 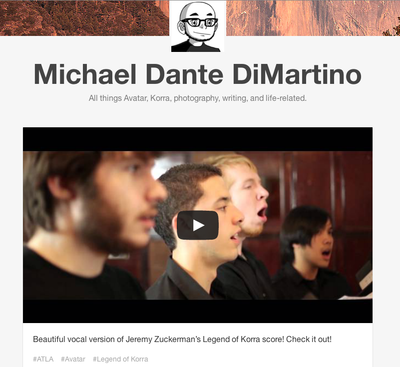 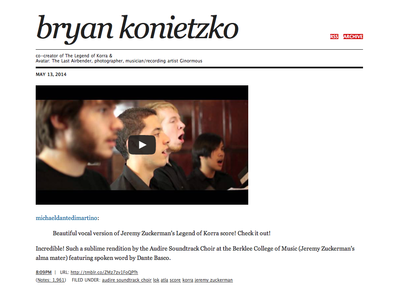 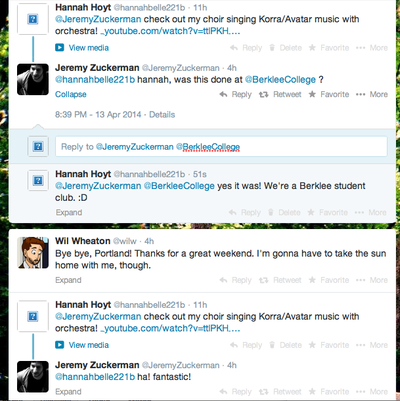 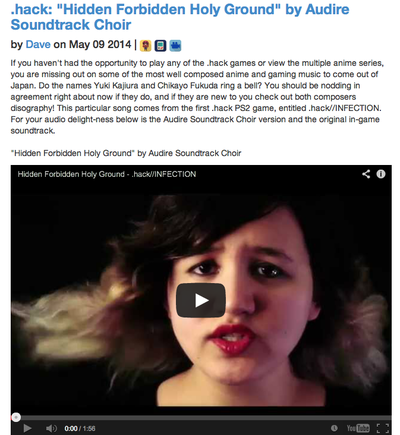 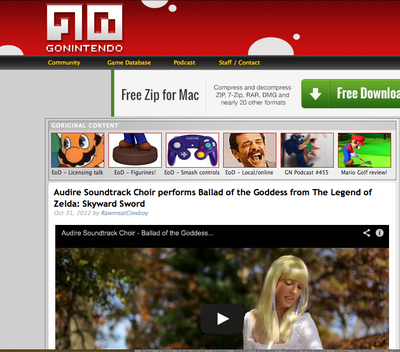 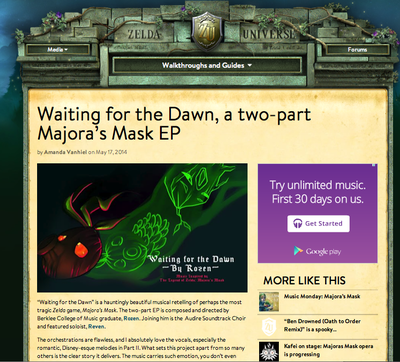 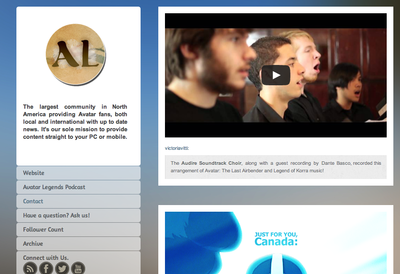 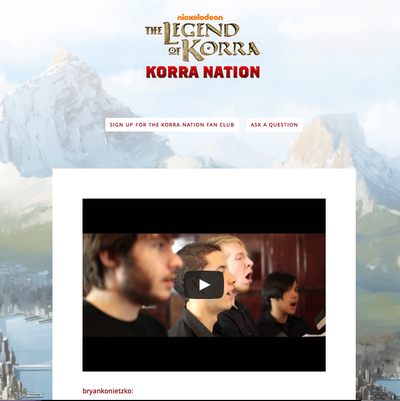